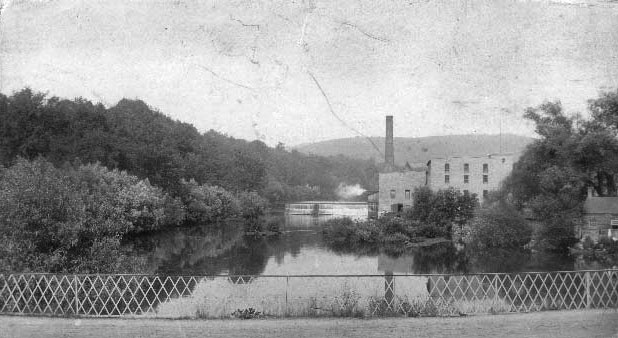 The Eagle Mill is in the center of Lee, and last made paper in 2008, under the ownership of Schweitzer Mauduit. Other company names: Kimberly Clark, Peter J. Schweitzer, Smith Paper. Elizur Smith, Peter J. Schweitzer, and other entrepreneurial paper makers played prominent roles in the history of the town, and both make appearances in the documentary. Paper was made at this site for 200 years. 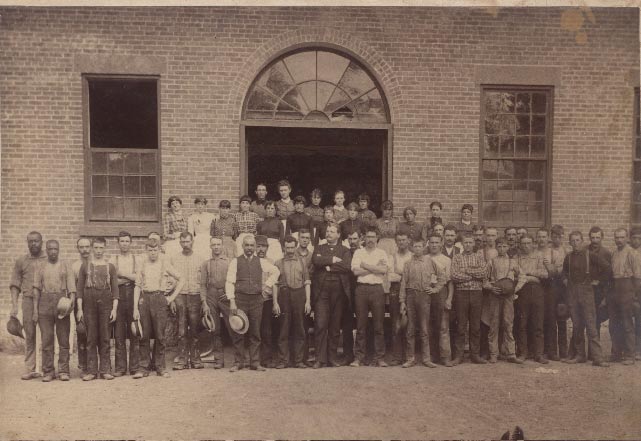 This is the Columbia Mill, where the first successful paper from wood pulp was made in 1867, not too long before this photo was taken. A theatre costumer by training, Lee Historical Commission member Caroline Young says:  “Judging from the garments the women are wearing, and their hair, I think the photo is from around 1900, give or take a year or two either way. The sleeves on their dresses are close fitting, the bodices are too. I could give you the exact year if I could see the waist and skirt; the late 1890s had a very pinched waist and a skirt that emphasized hips. I think that’s what we’ve got here. The hair style was a bun high on the head. That stayed in style for several years around the turn of the century. Mill workers would try to at least maintain the silhouette of the fashionable outfit, even if they had to make concessions for safety and cleanliness while working.” 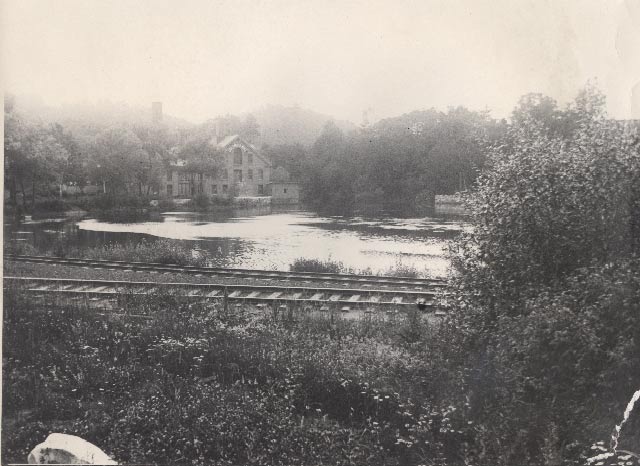 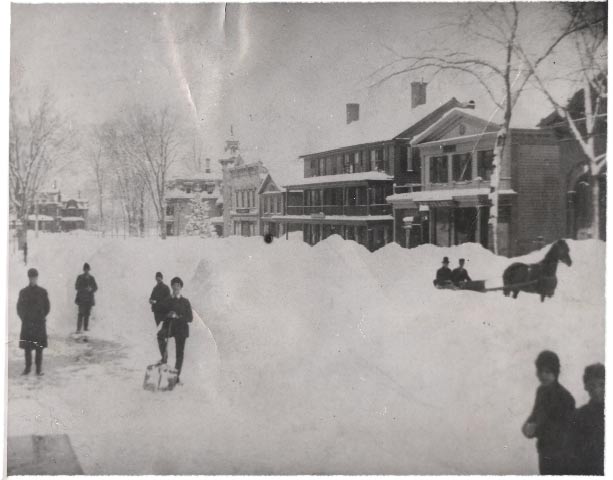 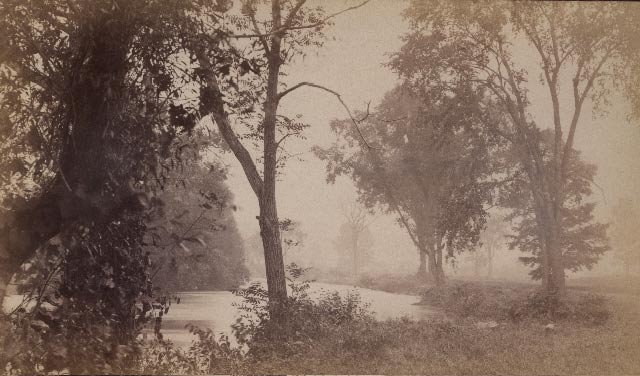 Housatonic River.
The way the river fell and the quality of the water were key factors in early decisions to make paper here.  Perhaps as important was the presence of machine shops in the area, an industrial revolution phenomenon via the nearby Springfield Armory